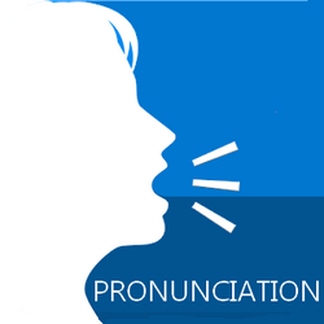 This was originally posted on January 17, 2017 at http://blogdisal.com.br/site/pronunciation-ate-endings-higor-cavalcante/

Hello, everyone! And Happy New Year! May 2017 be our best year yet.

As I said in my first post, my contributions here on BlogDisal will all focus on language development for teachers. And, as promised, we’ll start today focusing on this somewhat troublesome item of pronunciation: the –ATE ending.

Say it to yourself: certificate, chocolate, private, appropriate.

Did the –ATE in the words above sound /eɪt/ to you?

The vast majority of nouns and adjectives that end in –ATE in English will not sound like the verb ate (past of eat) at all, but will have a schwa sound (/ə/) instead of /eɪ/. Certificate, therefore, should be pronounced /sərˈtɪfɪkət/, never /sərˈtɪfɪkeɪt/, at least as a noun. (To listen to the noun certificate, click on this link to Cambridge Dictionary Online: http://dictionary.cambridge.org/dictionary/english/certificate). The same happens to the noun chocolate (/ˈtʃɑːklət/) and to the adjectives private (/ˈpraɪvət/) and appropriate /əˈproʊpriət/.

Verbs, nouns and adjectives with the same spelling

How about words like estimate and separate? /ət/ or /eɪt/?

Yes, there are exceptions, of course. But not that many.

Remember: -ATE does not always sound /eɪt/: in nouns and adjectives it’ll usually be pronounced /ət/ instead. When not sure, make sure you look the word up in a good dictionary.

View all posts by Higor Cavalcante